Changing lives every day. House of Mercy is about creating a place where individuals can stand on their own two feet with the support of a larger community.  Success is finding a sense of identity and a positive path to being a contributing member to their families and society.

“I came to HOM with very little hope. My life was radically transformed by Jesus and caring pastors who wouldn’t give up on me.

Opportunities to serve while being held accountable by brothers who surrounded me with love. Staff and volunteers who taught classes, led worship, and powerful Spirit-filled prayer meetings.

I’ve been on the Union Gospel Mission Facilities ministry team for four years, remarried and attending the Seattle Revival Center. Seven grandkids, relationships restored, I have an amazing family and a wife who enjoys mountains and vacations abroad. She is the Director of Women’s Emergency Shelters and manages “Kent Hope” for Seattle Union Gospel Mission.

God has given more than I ever lost or dreamed of.”

“I found myself in the permanent unit of the Regional Justice Center (RJC), sitting around a table with the guys, singing rap songs and beating on the table.

They announced ” Church service on deck” over the loud speaker.  A ‘snow white’ haired man approached the table and said, “Hey!  Get up from that table and come hear the word of God!”, I replied, “Nawwww. I’m cool.  Maybe next time.” because I was trying to look cool in front of the guys.

The next week he came to my table again and said, “Get up and come to church!” This time he didn’t move.  He stood over me with piercing blue eyes that didn’t blink.  I looked at my friends, seeing that the preacher had called my bluff, I went to service.

When I heard Pastor Bob preach, it seemed like God was talking directly to me.  I left the service feeling that my hope in God was strengthened but the devil still had a hold on my ways.  Like so many times before, I had called on God when I was in trouble but after I was delivered, I would backslide and not follow Jesus.  I still thought I could play with God.  Only after I was finally sentenced and ended up at Airway Heights did I began to contemplate the magnitude of what God had done for me.   When I got sent to Monroe, and saw House of Mercy Services there, then I knew that some seven years later my path at the RJC had come full circle.  Even if I hadn’t continuously been following Christ, he was with me the whole time.” 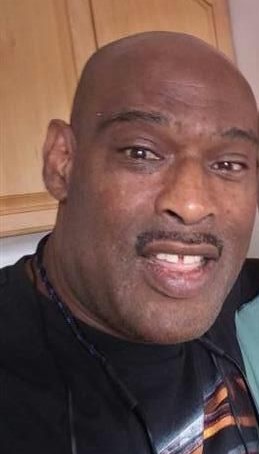 “I was raised in church but as I grew drifted away from it.  I became discontent with the world, always knowing there was something more.  I searched for it and revisited Christianity without really committing.   Even when I was far from God and wasn’t living right, I look back and realize the Lord had his hand on me.

“The eyes of the LORD are in every place, beholding the evil and the good.” Prov. 15:3

After 51 years in prison, I ended up where I had no one and no  place to go.  No one would accept me but House of Mercy.  I realized I not only needed help in adjusting to society, but I also needed a support system and a means for growth  spiritually and socially.

Since being at HOM and committing to serve in the ministry, I have found more than I was looking for. I have found contentment, meaning and a fulfilling life in service to others.  It is my desire to grow in the grace of God and continue to be involved in HOM ministry and help others who were and are in similar situations that I’ve been in. 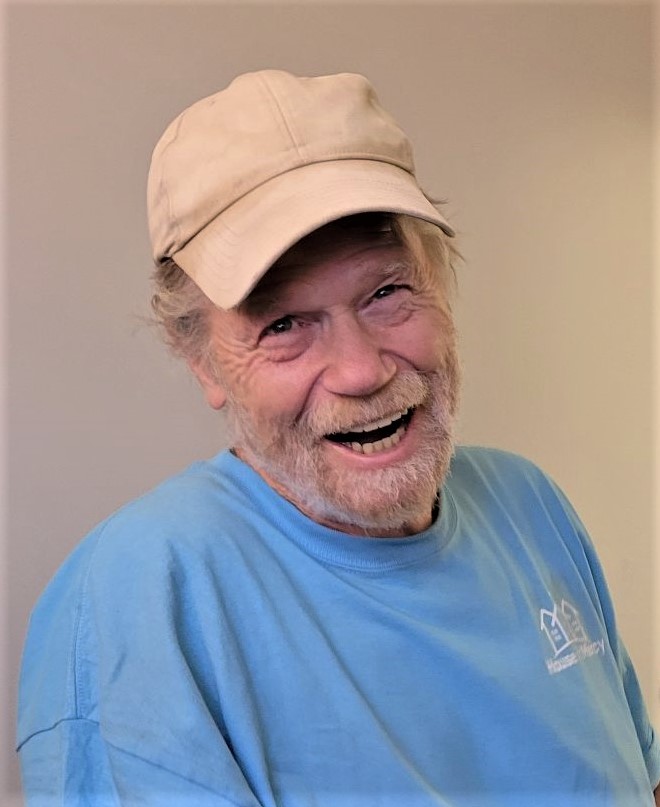 Community support is critical to successful reentry.  Mentorship and peer support assist with accountability and provide support in shared struggles. It can be difficult readjusting to unstructured time and reconnecting with social networks.  Starting within a shared community is very beneficial.

Senior Pastor, Bob Faulk has been ministering in the WA state justice system for 18+ years.  He has a trained team  that connects with the houses for pastoral counseling, prayer and teaching.

Faith brings encouragement and purpose to give strength in the challenges faced during transition or reentry.

“No man is an island”.  Having social access to individuals who desire to share their experience to help others is not common in the world we live in.  Here at House of Mercy we strive to develop these connections not only in our staff team but in the participants for peer to peer support.

Everyone at House of Mercy is familiar with this phrase.  Leadership training is available and each individual in the program is encouraged to view themselves as a leader because we all influence those around us.

Life skills and financial freedom classes, offering goal setting and other self improvement topics, are part of our orientation process seeking to get new participants equipped for success.

Shared housing offers the benefit of accountability with like minded individuals with similar goals to restore finances, careers and family relationships.  Knowing that our personal choices will affect more than ourselves brings added motivation to achieveing our own goals.

Peer Support has been shown to greatly enhance recovery and transition for adults.  Each of us has something we bring to our community.

SAT-SUN
We are closed

Drop Us a Line

Don’t be shy. Let us know if you have any questions!

Keep up to date with growth and changes at